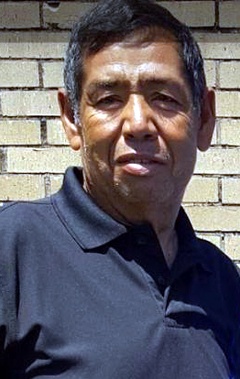 Albert was born August 12, 1952 in Floydada to the late Antonio & Elvira Reyna. He worked as a front end loader for South Plains Compost for a number of years. An avid Dallas Cowboys fan, Albert loved cheering his team onto victory, loved raising animals and had a spirit for traveling. His most joyful memories were spent with his family.

He is preceded in death by his parents; a son Albert Reyna Jr.; A daughter Carolina Reyna.

To order memorial trees or send flowers to the family in memory of Albert Reyna Sr., please visit our flower store.