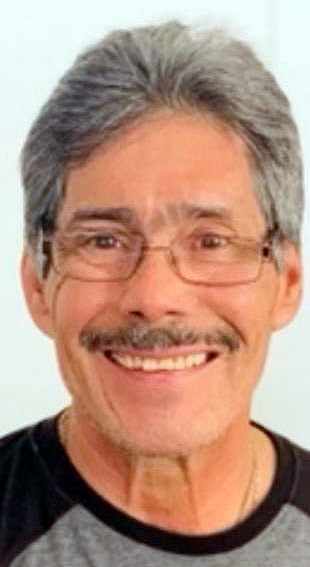 Alberto was born February 17, 1953, in Crosbyton to Luis and Santos Garza. Later in life, he became a welder and worked numerous years for Affordable Trailers, before retiring. He enjoyed bar-b-queuing, listening to, and dancing to music. He also enjoyed doing lawn work and making sure his car was always clean. He was an avid fan of The Dallas Cowboys and loved collecting the team’s memorabilia. However, Alberto’s greatest joy in life was spending time with his family, especially his grandchildren.

He is preceded in death by his parents Luis and Santos Garza as well as his birth mother Minnie Garza Puente.

To order memorial trees or send flowers to the family in memory of Alberto Garza Sr., please visit our flower store.