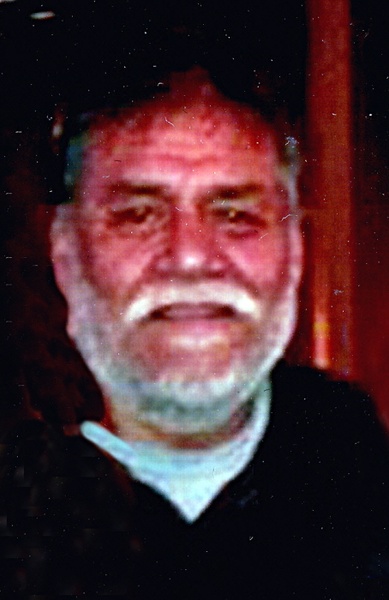 Window viewing for Alfredo “Big Al” Delgado Jr., 66, of Lubbock will be held from 1:00 p.m.to 6:00 p.m., Saturday, December 12, 2020 at Calvillo Funeral Home Chapel Window. Cremation arrangements were made under the direction of Calvillo Funeral Home & Chapel. Due to social distancing circumstances, please feel free to contact family via “Vanessa” at (806) 577-0748.  We encourage you to leave your memories and condolences on our tribute wall. Thank you.

Mr. Delgado was called to be with the Lord, Friday, December 10, 2020. He was born on June 15, 1954, to the late Alfredo Sr. and Frances Delgado in Ozona, Texas. On August 20, 1984 he married Maria Terrazas in Lubbock. He worked for Classic Coffee as a distributer for numerous years. “Big Al” never met a stranger. He was always available to help anyone in need.

He is preceded in death by his parents Alfredo Sr. and Frances Delgado, a brother Dominico Delgado, a sister Mary Jane Pesina, and stepfather Ray Reynolds.

To order memorial trees or send flowers to the family in memory of Alfredo Delgado Jr., please visit our flower store.