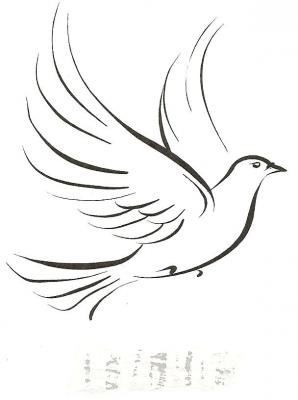 Obituary:
Funeral services for Alfredo Lopez Rosales, 55 who passed away Monday, February 4, 2013 in Tahoka, was held on Monday February 11, 2013 in Calvillo Funeral Home Chapel. Burial was in Nevels Cemetery under the direction of Calvillo Funeral home and Chapel.

Mr. Rosales was born April 23, 1959 in Brownfield, Texas to the late Merejildo and Merejilda Rosales. During his life he had a passion for raising chickens, goats, pigs and chihuahuas. He was a farmer


He is preceded in death two brothers Rodolfo Rosales, and Jesse Rosales.

To order memorial trees or send flowers to the family in memory of Alfredo Rosales, please visit our flower store.