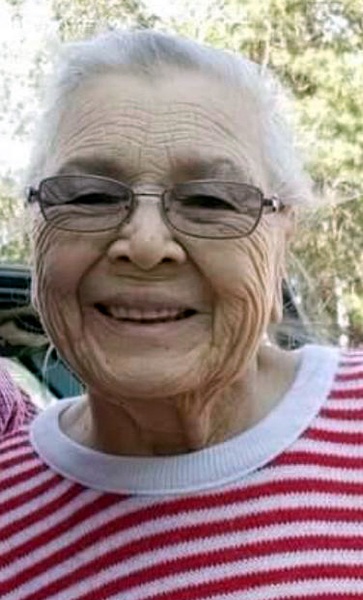 Angelita was a homemaker who enjoyed sewing, quilting, and cooking, especially tamales. She loved to travel. Angelita’s greatest joy was spending time with her grandkids and great grandkids. She was a devout Catholic.

She is preceded in death by her husband, Benito P. De Leon; her parents, Guadalupe and Dominga Trevino; and brother, Guadalupe Trevino, Jr.

To order memorial trees or send flowers to the family in memory of Angelita De Leon, please visit our flower store.