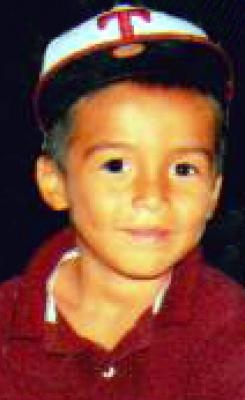 Antonio was born January 3, 2008 in Lubbock to Vanessa Sanchez and Joel Rojo Jr. Along with being excited for his first year in school as a kindergartener, Antonio enjoyed playing with his cars, drawing and having books read to him. He also enjoyed watching his favorite movie "Cars" and riding his bike.

To order memorial trees or send flowers to the family in memory of Antonio Rojo, please visit our flower store.