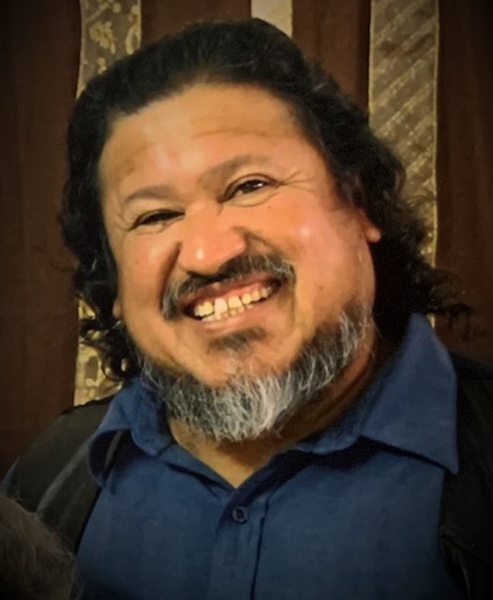 Cecil was called to be with the Lord on the morning of Saturday, May 21, 2022. He was born on August 26, 1958, in O’Donnell to Cecilio and San Juana Honesto. He was a graduate of O’Donnell ISD.  Prior to working with the maintenance department for Excel Meat Packing, he enjoyed working on the Franklin Farms and learning heating and cooling, amongst other trades.  In his spare time, he enjoyed fishing, helping others, building projects for others and just being a handy man for anyone that needed help. He was a prime example of how we should live our lives…never thinking of yourself, but always looking for what you can do for others.  He loved with all he had and had a smile you wouldn’t forget.  Even in his lowest, his smile could light up a room and showed us all he wouldn’t lose his joy for life.  He also had a love for his dogs - all six and a half; however, his greatest joy in life was spending time with his family. His strength and selflessness will always be cherished by his family and everyone that knew him.

To order memorial trees or send flowers to the family in memory of Cecil Honesto Jr., please visit our flower store.