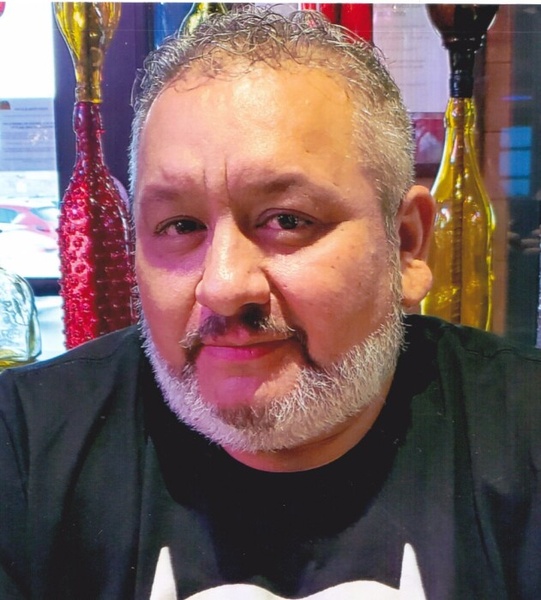 Conrad was born September 16, 1973, in San Antonio, Texas to Conrad Sr. and Mary Martinez. He was a graduate of Estacado High School and worked as depot manager for Walker Sims Oil Co.  Apart from being a hard worker, Conrad enjoyed camping, fishing, barbequing, listening to Tejano music and all sorts of other music, and an avid Texas Tech fan.  Most of all, Conrad was a devoted father and grandfather to his children and grandchildren and an amazing uncle. His family will always cherish the memories they have with him, and he will be greatly missed.

To order memorial trees or send flowers to the family in memory of Conrad Martinez Jr., please visit our flower store.