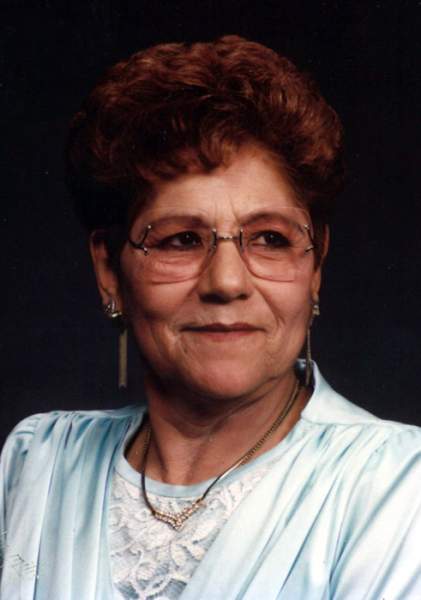 Consuelo R Garcia, 92 passed away Tuesday, February 26, 2019 in Lubbock.  Services for Mrs. Garcia will be 10:00 Saturday, March 2, 2019 at St. Joseph Catholic Church with Father Reymundo Manriquez officiating.  Burial will follow in Peaceful Gardens Memorial Park under the direction of Calvillo Funeral Home.  A rosary for Mrs. Garcia will be held 7:00 pm Friday, March 1, 2019 at Calvillo Funeral Home with visitation starting at 10:00 am.

Consuelo was born September 11, 1926 in Edroy, Texas to Juan and Julia Ramirez.  She married Toribio Galvan in 1945 in Odem and he later passed away in 1953.  She later married Manuel Garcia in Odem in 1955 and after his passing in 1979 she began working at Hi Plains Hospital where she worked for 13 years before retiring in 1992.  In 1995 she moved back to Lubbock where she lived until her passing.  A devout catholic, she was a Guadalupana for St Joseph Catholic Church for many years and enjoyed cooking, baking, gardening and spending time with her family.

To order memorial trees or send flowers to the family in memory of Consuelo Garcia, please visit our flower store.