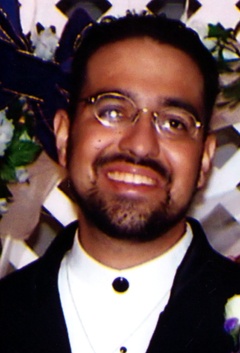 Mr. Martinez passed away on Saturday, November 18, 2017 in Lubbock. He was born July 7, 1978 and worked as a cook for many years. Some of his hobbies included watching movies and sports; He specifically liked cheering for the North Carolina Tar Heels basketball team and the Indianapolis Colts. His greatest passion however was spending time with his children.

To order memorial trees or send flowers to the family in memory of Daniel Martinez, please visit our flower store.