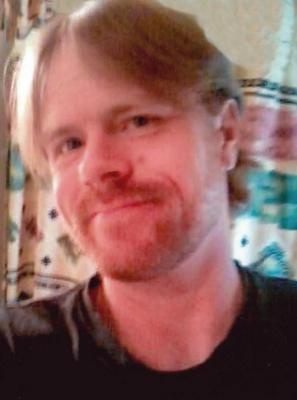 Obituary:
Danny Burks Jr., 36 passed away Wednesday, August 7, 2013 in Lubbock. Services for Mr. Burks will be at 10:00 am Thursday, August 15, 2013 at the Cowboy Church of the South Plains with Pastor Gary Hughes officiating. Cremation arrangements were made under the direction of Calvillo Funeral Home. Family will accept friends on Wednesday from 7:00 pm to 9:00pm at Calvillo Funeral Home and Chapel.

Danny was born September 8, 1976 in Dallas to Danny and Linda Burks. He married Patti Perkins on October 31, 2012. He worked as a framer for many years and enjoyed singing, being a carpenter, and spending time with his children. He was a good friend to all and was very outgoing.

He is survived by his wife, Patti Burks of Lubbock; his mother, Linda Woody of Lubbock; one daughter, Aryanna Joy Burks of Lubbock; four sons, Danny Burks, Billy Burks, Tommy Burks, Robby Burks all of Wylie; one brother, Ricky Judd of Post; one sister, Cathy Schroyer of Lubbock.

He is preceded in death by one brother, Rodney Judd and his father Danny Burks.

To order memorial trees or send flowers to the family in memory of Danny Burks, please visit our flower store.