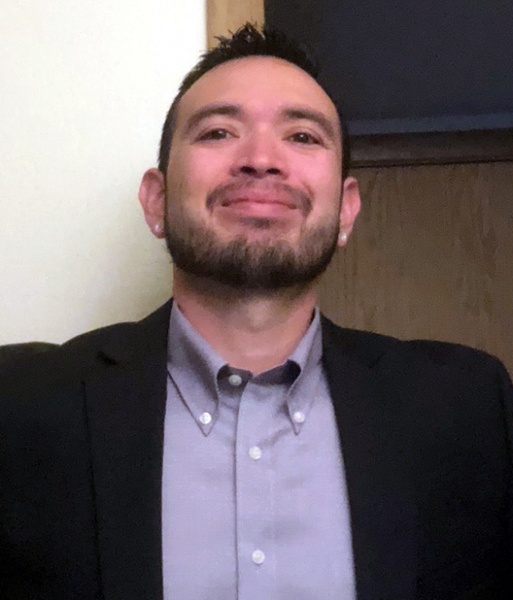 David Anthony Castellon was born May 22, 1984 in CA to David & Bertha Castellon.  He graduated from Estacado High School in 2002 and worked as a correctional officer for TDCJ for many years. David enjoyed watching Texas Tech sports and was a die-hard Dallas Cowboys Fan. He loved coaching his son Nathan in baseball and watching them play was something he took great joy in.  Although he loved sports, one of his favorite pastimes included drawing which he was very good at. Another was watching movies with favorites being any Batman Movie, Transformers and mainly anything he could watch together with his boys.  He loved his granny and children with every inch of his being and any time spent with his family was always time well spent. He will be remembered through his special character voices he made including Chewbacca; but mainly by the love He gave to all his family and friends.

On the evening of January 29, 2020, David Anthony Castellon, also known as “Batman”, went to be with his Lord.  Those left to cherish his memory are his children, Nathan Hernandez, Stevan Castellon, Haley Ann Brewer and Paisley Gonzalez; his girlfriend, Dawn Vigil;  his thunder buddy, Rosalinda Hernandez; one sister, Deborah Flores and his stepfather, Woody Florez.

He is preceded in death by his mother, Bertha Gomez.

P.S.  David would be proud to know that his son Nathan made the High school Baseball Team.

To order memorial trees or send flowers to the family in memory of David Castellon, please visit our flower store.