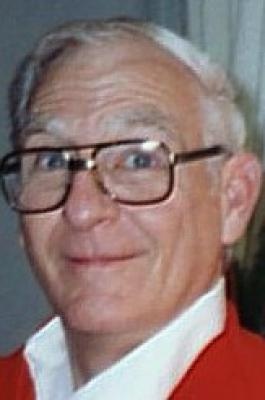 Obituary:
David Lee Gossman, 76 passed away Friday, August 23. 2013 at his residence. Memorial services will be held 4:00 pm, Saturday, September 14, 2013 at Bickley Memorial Chapel located at Covenant Hospital. Cremation arrangements were made under the direction of Broadway Funeral Directors.
David was born December 16, 1936 in Columbus, OH to James and Della Gossman. After retiring from the United States Marine Corps as a Gunnery Sergeant, David received his associate's degree in accounting from Grossmant College in California. He married Patricia Yeager on September 14. 1963 in Columbus, OH. He worked as a ware house manager for many years before retiring at the Lightning Powder Company and he enjoyed spending time with his family.
He is survived by his wife, Patricia Gossman of Lubbock; children, Yvonne Gossman of Lubbock, David Gossman of San Antonio; a daughter-in-law, Sharmini Gossman of Oregon; one grandson, Thomas Gossman of Oregon; one brother, Doug(Donna) Gossman; one sister-in-law, Wilma Gossman; a brother-law Jim(Jo) Yeager and many nieces and nephews.
He is preceded in death by his parents, James & Della Gossman; three brothers, Wilfred (Red) Gossman, John Gossman, Eugen Gossman, four sisters, Madeline Barry, Mary Lintner, Lois Bruckman, Evelyn Holleran.
In lieu of flowers, contributions can be made in memory of David L. Gossman to Covenant Health Foundation Chorus of Angels support program for Joe Arrington Cancer Reseach and Treatment Center(JACC) TEL-806-725-6089

To order memorial trees or send flowers to the family in memory of David Gossman, please visit our flower store.