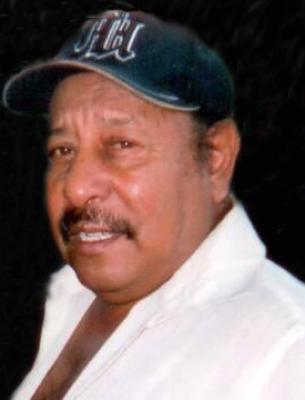 Obituary:
Domingo "Sunday" Salaz, 72, passed away Tuesday, April 2, 2013. Services for Mr. Salas will be 10:00 am Friday, April 5, 2013 at St. Joseph's Catholic Church with Father Martin Pina officiating. Burial will follow at City of Lubbock Cemetery under the direction of Calvillo Funeral Home.


Domingo was born March 14, 1941in Welder to Domingo and Soledad Salaz. He married Angelina Mora on February 12,1963 in Lubbock. He worked for Frito Lay for many years before retiring and he loved spending time with his grandchildren and watching the Steelers.

He is preceded in death by his father, Domingo Salaz Sr.; one brother, David Salaz .

To order memorial trees or send flowers to the family in memory of Domingo Salaz, please visit our flower store.