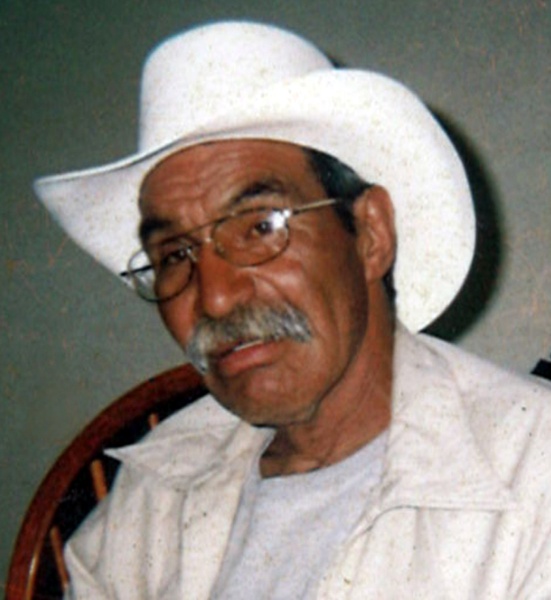 Elias was born December 5, 1953 in Brownfield to Willie and Ester Fabila.  He was a farmer and also worked in construction during his life.  Elias graduated from Estacado High School in 1972 and was a member of the ROTC.  He loved life and was no stranger to anyone in need of help. He loved to listen to music, work on the yard, staying busy all the time but particularly loved to play Bingo

To order memorial trees or send flowers to the family in memory of Elias Fabila, please visit our flower store.