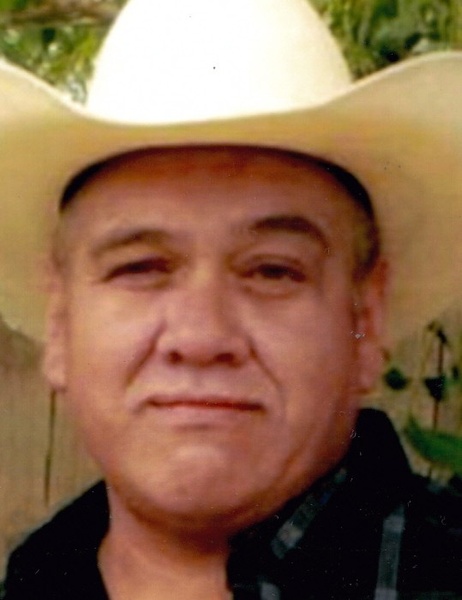 Mr. Paniagua was called to be with the Lord, Sunday, December 6, 2020. He was born on July 21, 1968, in Slaton to the late Elias Sr. and Gregoria Paniagua.  He married Luz Martinez on February 13, 2010 in Lubbock.   Elias was Catholic. He enjoyed cooking, especially when it came to bar-b-queuing. Listening to Tejano music and working on cars were things he enjoyed in his spare time. However, Elias’s greatest joy in life was spending time with his family.

He is preceded in death by his parents Elias Sr. and Gregoria Paniagua.

To order memorial trees or send flowers to the family in memory of Elias Paniagua Jr., please visit our flower store.