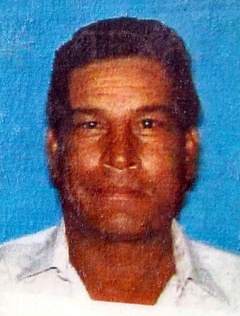 Mr. Pena went to be with the Lord on Sunday, September 17, 2017. He was born September 12, 1944 in San Antonio to the late Candelario and Ramona Pena. Enrique later went on to marry Isabel Garcia on December 18, 1970; he spent his happiest days being outdoors, working on his yard and fishing. His family will always remember him as a good provider; a loving husband, father, grandfather and great grandfather.

He is preceded in death by his parents; four brothers; one sister and a grandson.

To order memorial trees or send flowers to the family in memory of Enrique Pena, please visit our flower store.