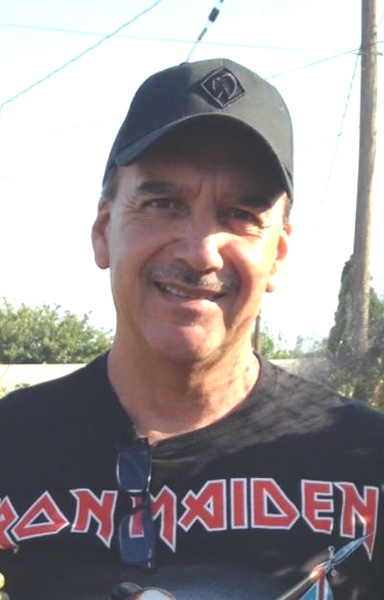 Ernest “BB” Mireles, 60 of Brownfield entered into eternal rest, Saturday, December 11, 2021. He was born June 6, 1961, in San Antonio, Texas to the late Martin and Jesusa Mireles. He worked forty years in Refabrication in sales, he was known to be a hard worker, and a very thorough employee. Ernest was a very handy individual and enjoyed working on projects with wood. He had a great admiration for the Dodge Darts vehicles, enjoyed listening to music in particular soft jazz, spending time with his cats and collecting “Hot-Wheels Cars”. However, his greatest joy in life was being with his family.

He is preceded in death by his parents Martin and Jesusa Mireles and a sister Martha Mireles.

To order memorial trees or send flowers to the family in memory of Ernest Mireles, please visit our flower store.

Gathering of Family and Friends