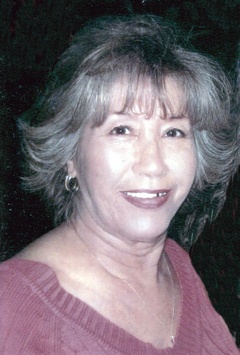 Eufemia went to be with the Lord on Sunday July 2, 2017.  She was born on September 24, 1936 in Hagerman, New Mexico to the late Augustine and Arabela Quintana.

Eufemia graduated from Micky’s Beauty academy; She worked as a hairstylist and owned and operated Pams Beauty Salon in Ralls from 1990-2003. She loved dancing; as well as spending her time being outdoors fishing, boating and camping.

To order memorial trees or send flowers to the family in memory of Eufemia Anaya, please visit our flower store.