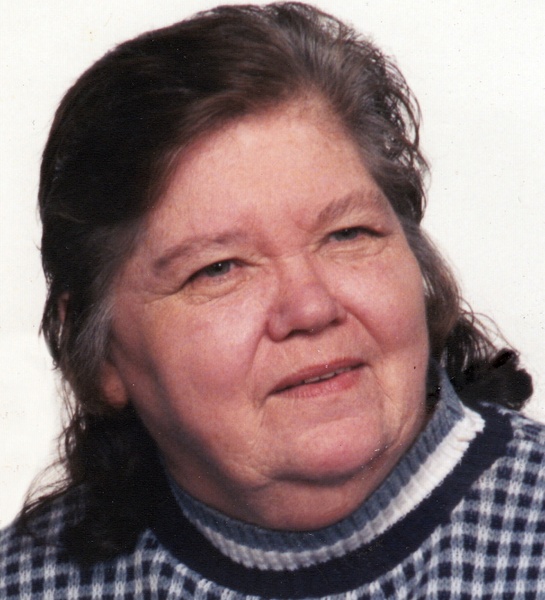 Evelyn was born September 26, 1938 in Enid, Oklahoma to the late Raymond and Alcie Allen.  She married James Perry Caudill on December 16, 1957 in Clovis, New Mexico and he preceded her on July 16, 1986.  She remarried on June 17, 2004 in Lubbock to Kenneth Phillips and he preceded her on January 21, 2009. Evelyn attended South Plains College and was a medication aide for numerous nursing homes including Colonial Nursing home, Lakeside, Lubbock Nursing Home just to name a few.  She was a very dedicated person in her work and to those she served in her field.

To order memorial trees or send flowers to the family in memory of Evelyn Phillips, please visit our flower store.