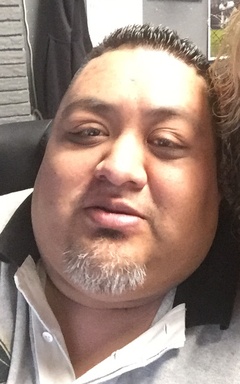 Fabian was born March 26, 1979 in Lubbock to Carlos Sanchez & Beatrice Gloria.  He worked in loss prevention for many companies with Wal-Mart being his final employer.   He loved building computers, working on cell phones and watching the Dallas Cowboys but above all spending time with his family & friends.

To order memorial trees or send flowers to the family in memory of Fabian Sanchez, please visit our flower store.