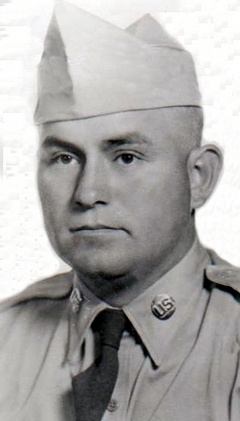 Felipe was born November 22, 1934 in Karnes City to Isabel and Marciana Lopez.  He married Maria De LA Luz Maldonado on July 27, 1958 in Lamesa.  He worked as a Gin Manager for The Abernathy Coop Gin for many years and was a very good handy man.  He also was a big Dallas Cowboys fan and liked to Bar B Q, dance and spend time with his family.  He was a crusista and President of the Parish Council for St. Isidore for several years.

To order memorial trees or send flowers to the family in memory of Felipe Lopez, Sr., please visit our flower store.