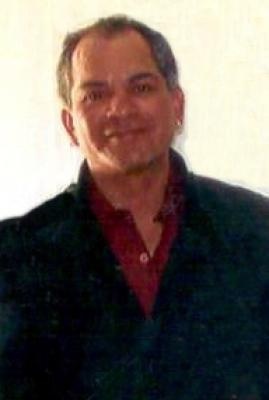 Obituary:
Felipe Jesus Marmolejo, 53 passed away Tuesday, June 18, 2013 at Grace Medical Center. Services for Mr. Marmolejo were at 2:00 pm Friday, June 21, 2013 at Pathway of the Cross with Pastor Frank Tienda officiating. There was a celebration of life service held at 7:00 pm the night before at the Pathway of the Cross. Burial will be at later date at City of Lubbock Cemetery under the direction of Calvillo Funeral Home.
Mr. Marmolejo was born February 5, 1960 in Floydada to Dimas and Paubla Marmolejo. He worked in construction for many years and enjoyed playing the guitar and bass guitar as well. He lived in Lubbock for most of his life and married Mary Ann Tienda on March 5, 1983 here in Lubbock.
He is survived by his wife, Mary Ann Marmolejo of Lubbock; two daughters, Naomi Garza, Marisela Marmolejo both of Lubbock; six brothers, Juan Marmolejo, Albert Marmolejo, Dimas Marmolejo, Joe Marmolejo all of Floydada, Felix Marmolejo, Nick Marmolejo both of Lubbock; three sisters, Benita Irlas, Dominga Irlas both of Floydada, Jackie Montoya of Lubbock; four grandchildren.
He is preceded in death by his parents and one sister, Frances Coronado.

To order memorial trees or send flowers to the family in memory of Felipe Marmolejo, please visit our flower store.