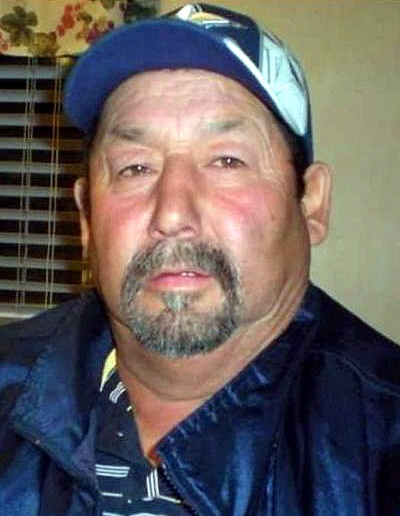 Ferrico went to be with the Lord, Tuesday, May 17, 2022. He was born September 25, 1955, in Lubbock, to the late Senovio and Guadalupe Davila. He was a hard worker and worked as a mechanic and concrete laborer for numerous years before retiring. In his spare time Ferrico enjoyed listening to “oldies “music, cheering on the Dallas Cowboys to victory and making others smile by joking around. However, his greatest joy in life was spending time with his family.

He is preceded in death by his parents Senovio and Guadalupe Davila; a son Freddie Davila Jr. and a brother Raul Davila.

To order memorial trees or send flowers to the family in memory of Ferrico Davila, please visit our flower store.