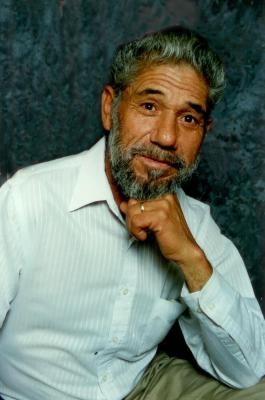 Obituary:
Funeral services for Florencio G. Saldana 71 of Lubbock, formally of Dallas will be today at 10 AM at First Latin Foursquare Gospel Church with Pastor Frank Saldana officiating. Burial will follow at Peaceful Gardens Memorial Park under the direction of Calvillo Funeral Home and Chapel.

Mr. Saldana passed away on Sunday, February 10, 2013 at his residence. He was born on January 7, 1942 in Gil, Colorado to the late Antonio and Concepcion Saldana. He married Juanita Acevedo in June of 1965 in Lubbock, she preceded him in death. He was a retired truck driver. He loved spending time with his children, grandchildren and family.

To order memorial trees or send flowers to the family in memory of Florencio Saldana, please visit our flower store.