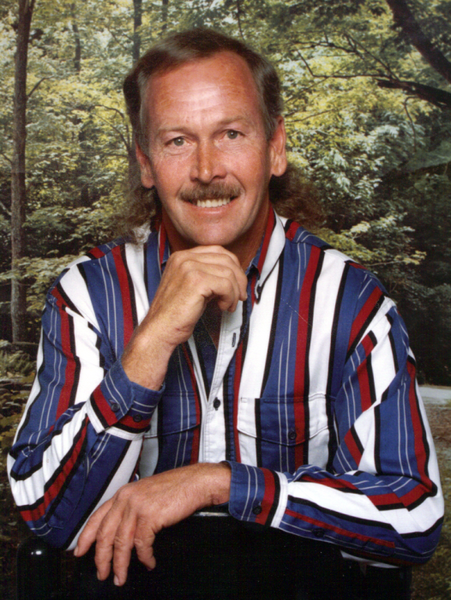 Viewing and visitation for Foy Elvert Thompson Jr., 67, of Lubbock will be from 11:00 a.m. to 8:00 p.m. on Friday, March 19, 2021 in the Chapel of Calvillo Funeral Home-Lubbock. With a prayer service beginning at 6:30 pm the same day. Second day viewing will begin 1:00 p.m., Saturday March 20, 2021 until dismissal and processional to Peaceful Gardens Memorial Park. The Graveside service will be held 3:00 pm, Saturday, March 20, 2021 at Peaceful Gardens Memorial Park with Rev. Dylan Sandlin officiating. All arrangements were made under the direction of Calvillo Funeral Home.

Mr. Thompson was called to be with the Lord, Friday, March 12, 2021. He was born on November 3, 1953, in Lubbock to the late Foy Sr. and Betty Thompson. Later in life on December 22, 1998 he married Effie Adair in Lubbock treasuring twenty-two years of marriage together. Foy worked as a carpet layer for numerous years. He took great joy in classic cars, going to swap meets and fishing. His family and friends will always remember that Foy, was the life of the party, he had a heart of gold and was always willing to help anyone in need. He will be greatly missed.

He is preceded in death by his father Foy Thompson Sr.; two sisters Marylin Burelsmith and Carolyn Thomas.

To order memorial trees or send flowers to the family in memory of Foy Thompson Jr., please visit our flower store.