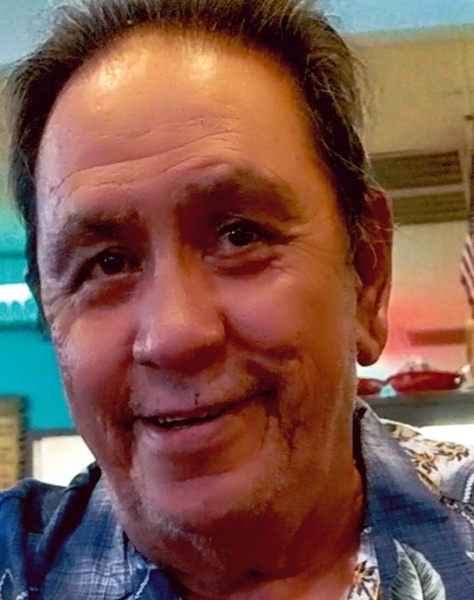 Frank Gutierrez Jr. “El Chato”, 75, passed away Friday, February 7, 2020 at his residence in Ralls, Texas. Cremation  arrangements were made under the direction of Calvillo Funeral Home. The family will have a Memorial Mass at St. Michael's Catholic Church at 10:00a.m., Saturday, February 15, 2020 in Ralls, Texas.

Frank was born July 27, 1944 in Lubbock to the late Frank Sr. and Jovita Gutierrez. He also served honorably in the Marine Corps in 1970 until his release from active duty in 1973.  He was a self-employed bricklayer for many years.  He was a devoted husband, father and grandfather whom enjoyed life to the fullest.  He loved to work outside, loved to cook and listen to Tejano music.  His loving demeaner will be missed by all. His memory will always be cherished by his family and friends.

He is preceded in death by his parents, a stepson Emilio Garcia Jr., two brothers Domingo Gutierrez and Steve Gutierrez, a sister, Frances Garcia.

To order memorial trees or send flowers to the family in memory of Frank Gutierrez Jr., please visit our flower store.