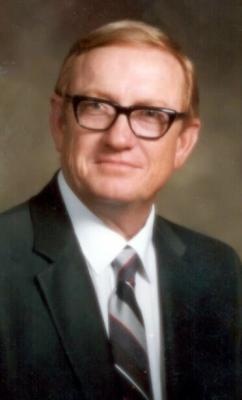 Obituary:
Gene Slover, 77, of Lamesa was called home to be with the Lord after a brief battle with cancer on March 22, 2013. Memorial services will be held at 2p.m., Saturday, March 30, 2013 at Branon Funeral Chapel with Brian Pinkerton officiating. Arrangements are under the Care of Calvillo Funeral Home.

Gene was born in Dawson County, July 3, 1935, to Henry and Sadie Slover. He graduated from Lamesa High School in 1953 and went on to join the Navy November 15, 1956 where he was a Fire Control Specialist Second Class during the Korean War. He would then marry his bride, Sandra Jean Van Winkle on March 19, 1960. Gene owned and operated Veterans Electric which later became Slover Electric. Driven by a passion for invention; he revolutionized the cotton ginning industry with innovations that are still in use today. In retirement, his interests in US Naval history lead him to create a website www.eugeneleeslover.com for historians to utilize for research which preserved much technical information on naval gunnery that might have otherwise been lost.

He was preceded in death by his parents, Henry and Sadie Slover; his brother and sisters, John Slover, Thomas J. Slover, James Slover, Margaret Blevins, and May Wassom.

Family request in lieu of flowers that memorials be made at www.PatriotsPoint.org/donate which provides scholarships for students to visit three Naval Warships.

To order memorial trees or send flowers to the family in memory of Gene Slover, please visit our flower store.