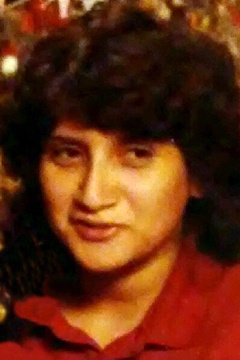 Grace was born October 15, 1965 in Lubbock to Ignacio & Hilaria Almanza. She was a homemaker, and a jack of all trades who enjoyed making arts and crafts and spending time with family.

She is preceded in death by one sister, Mary Ann Leyva; one brother, Ignacio Almanza III

To order memorial trees or send flowers to the family in memory of Grace Smith, please visit our flower store.