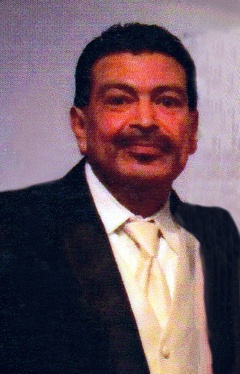 Mr. Duran went to be with the Lord on Wednesday, September 20, 2017. He was born April 12, 1961 in Robstown to the late David Sr. and Erlinda Duran. He was a 1980 graduate of Earth High School. Whether he was cheering on the Dallas Cowboys to victory, or coaching an adult Minor League Flag Football team Mr. Duran had tremendous passion for football.

He is preceded in death by his loving parents.

To order memorial trees or send flowers to the family in memory of Guadalupe Duran, please visit our flower store.