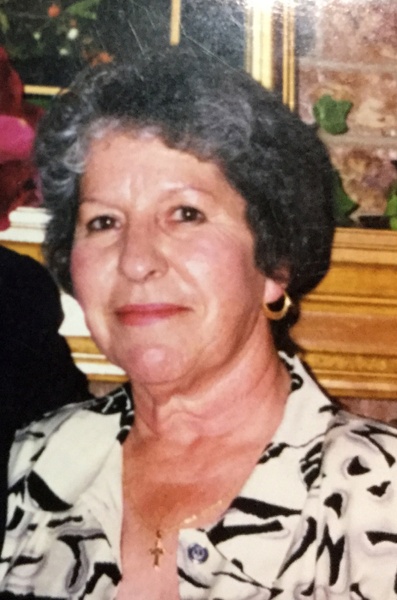 Guadalupe was born September 24, 1938 in Waxahachie, Texas, to the late Miguel Sr. and Victoriana DeLeon. She married Demencio “Dan” Garcia on August 2, 1955 in Tahoka, Texas. He preceded her in death on October 26, 2014.

She worked as a cook for Tahoka ISD for many years until her retirement in 2012. She was a devout Catholic and enjoyed many interests and hobbies.  She especially enjoyed cooking, baking, bingo, knitting, listening to music and babysitting her grandchildren. Her greatest enjoyment in life however was spending time with her family.

A Special Thanks to her granddaughter Maria Prieto and her grandson Rudy Solorzano Jr.

To order memorial trees or send flowers to the family in memory of Guadalupe Garcia, please visit our flower store.