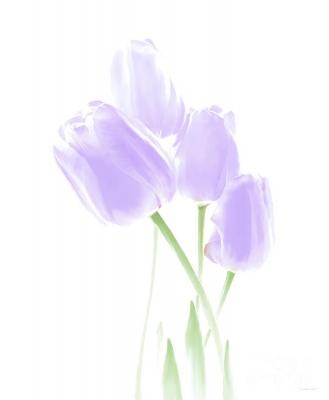 Obituary:
Guadalupe McHaney 94, passed away Thursday, April 18, 2013 at her residence. Services for Mrs. McHaney will be 2:00 pm, Monday, April 22, 2013 at St. Joseph Catholic Church with Father Martin Pina officiating. Burial will follow at Peaceful Gardens Memorial Park under the direction of Calvillo Funeral Home. There will be a rosary held 7:00 pm Sunday evening at Calvillo Funeral Home.

Guadalupe was born May 10, 1918 in Karnes City to Lucio and Maria Rosales. She married the late Alejandro McHaney on September 1, 1940 in Karnes City and moved to Lubbock in 1945. She was a home maker and enjoyed quilting, watching wrestling, animal planet and was a catholic.

To order memorial trees or send flowers to the family in memory of Guadalupe McHaney, please visit our flower store.