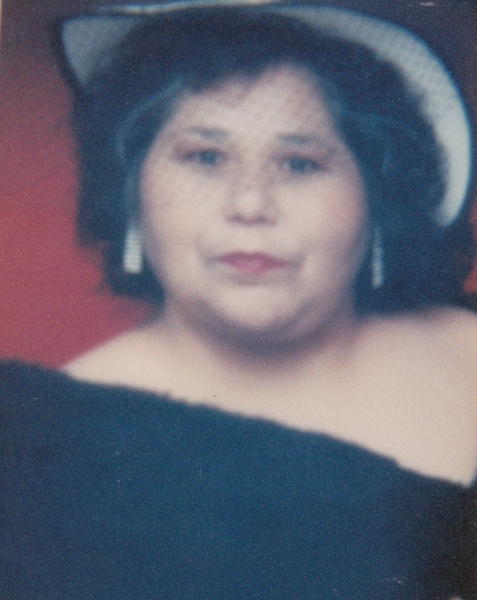 Guadalupe “Lupe” Ramirez was born March 17, 1945 in Robstown, Texas, to the late Felipe and Maria Luna. She married Nicolas Ramirez on February 12, 1967 in Lubbock, Texas. He preceded her in death on November 8, 2005.

She was a lifelong resident of Lubbock and a homemaker. She was a devout Catholic who enjoyed many interests and hobbies.  She especially enjoyed cooking, painting, art and working with watercolors. She was also the greatest at; gardening, making tamales, coffee, and apart from all of these, she had a great sense of humor. Her greatest enjoyment in life however, was spending time with her family.

She is preceded in death by her parents, her husband Nicolas (November 8, 2005).

To order memorial trees or send flowers to the family in memory of Guadalupe Ramirez, please visit our flower store.