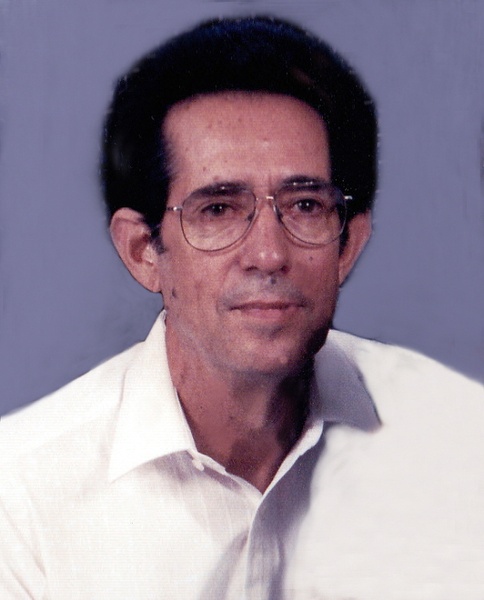 Hilario “Larry” Montoya, 80 of Slaton went to be with the Lord, Wednesday, December 8, 2021. He was born February 8, 1941, in Floresville, Texas to the late Jose and Santos Montoya. Later in life on August 19, 1968, Larry married Mary Cantu in Post, Texas. He was a farmer for numerous years, before becoming a welder. His reputation as a welder preceded him as a diligent and thorough hand, he worked thirty-five years for Texas Sheet Metal for before retiring. Larry enjoyed going to the flea market, fishing, playing pool and tinkering with lawn mowers when he could. However, Larry’s greatest joy in life was spending time with his family. They will always cherish the memories they have with him.

He is preceded in death by his parents Jose and Santos Montoya; two sisters Maria “Elena” Montoya and Adela Ramirez.

Those left to cherish his memory are his wife Mary Montoya of Slaton; a son Danny Ray Montoya and wife Susanna of Lubbock; three daughters Delia and husband Lloyd Peralta of Lubbock, Dianna Kidd of Marietta, Ohio, and Donna and husband Johnny Garza of Slaton; two sisters Irene Trevino of Slaton and Adelina Arevalo of Bryan, Texas; six grandchildren and three great grandchildren.

The family of Mr. Hilario “Larry” Montoya will host a prayer service beginning at 2:00 p.m., Sunday, December 12, 2021, at Calvillo Funeral Home Chapel-Lubbock with viewing and visitation continuing until 8:00 p.m. that same evening. Graveside services will begin 10:00 a.m., Monday, December 13, 2021, at Englewood Cemetery-Slaton with Minister Kirk Kitchens officiating. All arrangements were made under the direction of Calvillo Funeral Home.

To order memorial trees or send flowers to the family in memory of Hilario Montoya, please visit our flower store.