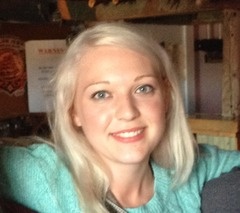 Hillary was born August 28, 1992 in Cicero, IL to Ken Davis & Alexis Stevens.  Being that she was home schooled, Hillary had the opportunity to receive her diploma in the convenience of her home.  She enjoyed writing songs, playing the piano, guitar and singing whenever she could.

To order memorial trees or send flowers to the family in memory of Hillary Davis, please visit our flower store.