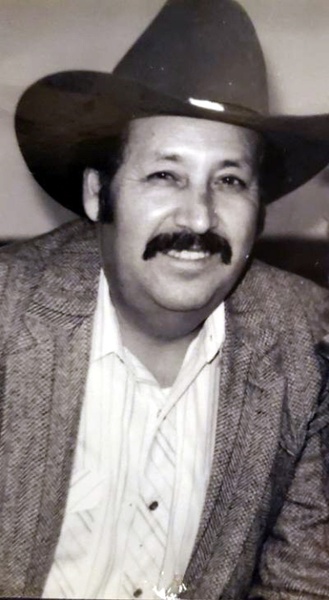 Ildefonso Ramos went to be with the Lord on November 28, 2020, he is preceded in death by parents Simon and Elisa Ramos and a son Ildefonso Ramos Jr.

ID Ramos was born July 17, 1944 in Matamoros Mexico.  He moved to Brownsville, Texas with his parents and brothers and sisters. He is the eldest of five brothers and three sisters.

Later he moved to Lubbock, Texas where he met the love of his life, Bertha Tello.  They were married August 3, 1964.They had a son, Ildefonso Ramos Jr. who passed away shortly after birth. Later had a daughter and two sons. Daughter Bertha Cantu, her husband Mario Cantu, son Luis Ramos, his wife Molly Ramos, son Richard Ramos and his wife Christina Ramos all of Lubbock. He had six grandchildren and four great-grandchildren. Ildefonso worked for Farmers Coop Compress for forty-six years.  He later retired to spend time with his wife, children and all his grandchildren. He will be greatly missed but never forgotten.

To order memorial trees or send flowers to the family in memory of Ildefonso Ramos, please visit our flower store.