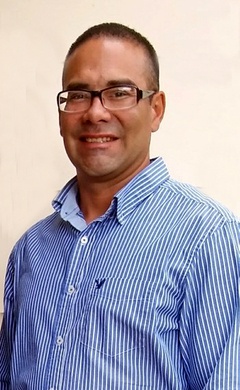 Mr. Rodriguez passed away on Wednesday, November 29, 2017 in Lubbock. He was born October 2, 1983 in Lubbock to Manuel Rodriguez and Janie Meza. He was a lifelong resident of Lubbock and worked as a heating and air conditioning technician. He loved spending time with his family especially his nieces and nephews.

He is preceded in death by his father Manuel Rodriguez and by his grandparents Manuel and Demecia Rodriguez.

To order memorial trees or send flowers to the family in memory of Isaias Rodriguez, please visit our flower store.