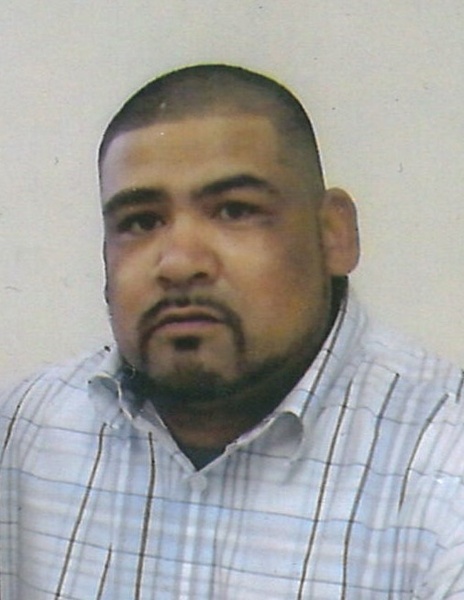 Israel Ramos Jr. was born October 13, 1976 in Lubbock to Israel Sr. and Minerva Ramos.   He worked for the Water Department in the City of Amarillo and Lubbock. He was a hard worker all his life and most of all enjoyed being with his family.  He was also a huge New York Giants football fan.

He is preceded in death by his father Israel Sr. (July 2011) and his grandfather Epifanio Ramos.

To order memorial trees or send flowers to the family in memory of Israel Ramos Jr., please visit our flower store.