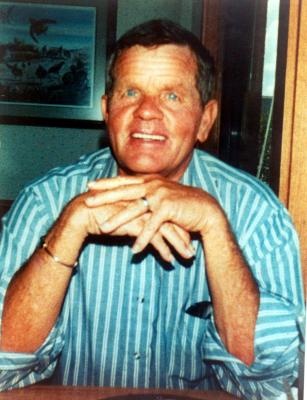 Obituary:
Services for Jerry Wayne Prestridge 73 of Tahoka were held on Monday February 17, 2014 at 1 PM at Calvillo Funeral Chapel-Tahoka with Rev. Mike Taylor officiating. Burial was held at Nevels Cemetery under the direction of Calvillo Funeral Home and Chapel.
Jerry passed away on Friday February 14, 2014 in Lubbock. He was born on June 17, 1940 in Brownfield. He married Maria Valverde on November 17, 1995 in Tahoka. He retired from Santa Fe Railroad in 1999.


To order memorial trees or send flowers to the family in memory of Jerry Prestridge, please visit our flower store.