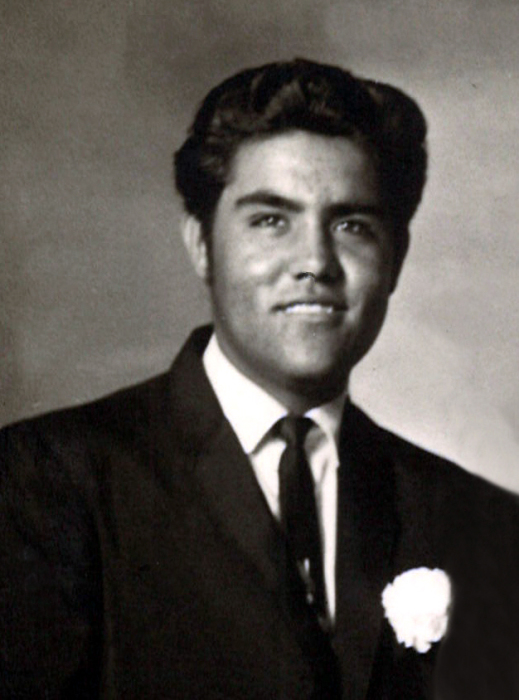 Jesse went to be with Lord on February 17, 2020. He was born December 1, 1951 in Tahoka to the late Jesus & Amalia Arauza. He was a lifelong resident of Tahoka where he worked for The Tahoka Compress for numerous years, before retiring. Jesse loved to watch football, in particular Texas Tech and The Dallas Cowboys. His other past times included playing pig skin picks and playing the lotto. However, Jesse’s greatest joy in life was spending time with his family.

His favorite saying was “That will work.”

He is preceded in death by his parents Jesus & Amalia Arauza and a sister Janie Ramirez (2006).

He is survived by a son Michael Arauza of Levelland; a daughter Jessica Arauza of Waco; nephews Michael Ramirez Jr. of Lubbock, Edward Ramirez of Slaton and Ryan Webb of Clovis, New Mexico; nieces Melissa Ramirez of San Angelo, Cynthia Ramirez of San Antonio and Madylin DeLeon of Lubbock; four grandchildren and a host of nieces, nephews and cousins.

To order memorial trees or send flowers to the family in memory of Jesse Arauza, please visit our flower store.