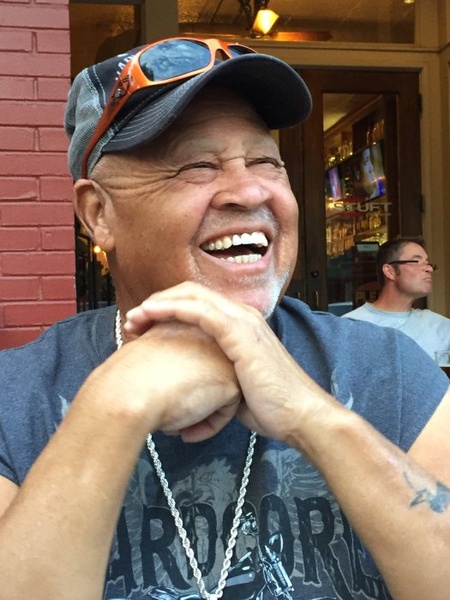 Mr. Ford was called to be with the Lord on Sunday, July 7, 2019.  He was born on December 14, 1951 in Lubbock to John W. and Cora May Ford.  She preceded him in death in 2013. John married Ernestina Ybarra on September 29, 1999 in Lubbock.  He was a car salesman prior to his retirement.  His greatest joy was motorcycles.  He loved to ride his motorcycle along with his friends (Los Carnales Motorcycle Club, Lubbock Chapter) anytime the opportunity arrived.  He was also a master at working in his yard and keeping it meticulously groomed.  If you throw any cigarette butts or bottle caps you better pick them up.

He is preceded in death by a daughter Mary Joyce Williams (2017).

To order memorial trees or send flowers to the family in memory of John Ford, please visit our flower store.