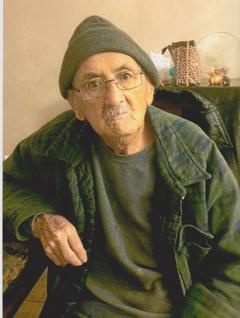 Jose was born August 24, 1932 in Ecleto, TX to Jose Martinez & Librada Castillo.  In his early life, Mr. Martinez worked on steam boats in Louisiana on the Mississippi River.  He married the late Marian Olvera on May 14, 1955 and retired from Plains Coop Oil Mill after working there for many years as a loader operator.  He enjoyed watching the Dallas Cowboys and spending time with his family and grandchildren.

To order memorial trees or send flowers to the family in memory of Jose Martinez, please visit our flower store.