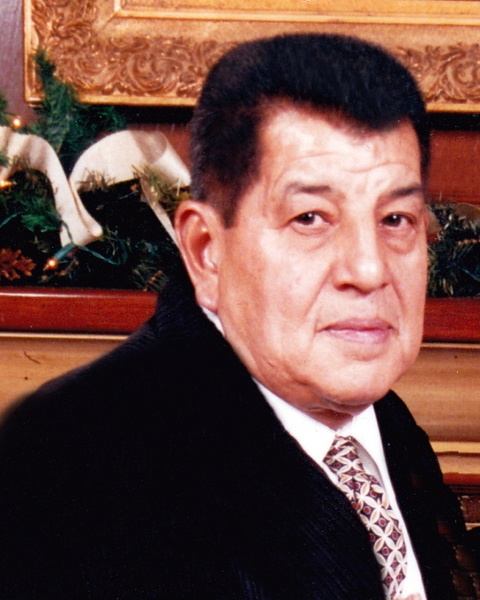 Visitation for Jose Trevino Jr., of Slaton will be from 1:00 p.m. to 8:00 p.m. on Friday, February 11, 2022, with a rosary beginning at 7:00 pm the same day, at Calvillo Funeral Home Chapel-Lubbock.  Funeral Mass will be held at 10:00a.m. Saturday, February 12, 2022, at Our Lady of Guadalupe Catholic Church-Slaton with Father Jacob Puthuparambil officiating. Burial will follow at Englewood Cemetery under the direction of Calvillo Funeral Home.

Mr. Trevino was called to be with the Lord, Monday, February 7, 2022. He was born on February 14, 1945, in Slaton to Jose Sr. and Santiaga Trevino. He married Irene Montoya in 1966 in Slaton.  Jose was a hard worker and worked as a machine operator for Goulds Pumps for many years and later in life work for Paint Doctor.  He was very involved with his family and church.  In his spare time, he enjoyed listening to Latino music, watching western movies, smoking his cigars, and watching his favorite football team the Dallas Cowboys. However, his greatest joy in life was spending time with his family. His memory will always be cherished by his family and everyone that knew him.

He is preceded in death by his parents Jose Sr. and Santiaga Trevino; brothers; Jimmy Trevino, Domingo Trevino, and Pablo Trevino; a sister Henrietta Rodriguez.

To order memorial trees or send flowers to the family in memory of Jose Trevino Jr., please visit our flower store.

Our Lady of Guadalupe Catholic Church-Slaton