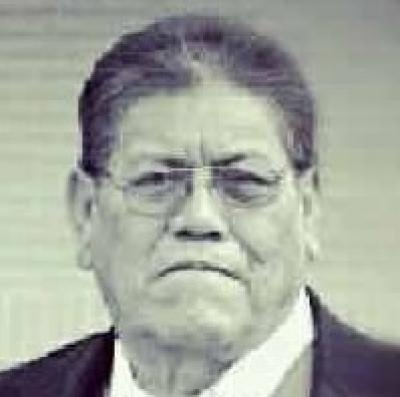 Obituary:
Rosary for Juan Platclan Alonzo 62 of New Home will be today at 7 PM at Calvillo Funeral Home Chapel in Lubbock. Funeral mass will be celebrated on Wednesday February 19, 2013 at 10 AM at Our Lady of Grace Catholic Church with Father Bryan Woods officiating.

Burial will be in Peaceful Gardens Memorial Park under the direction of Calvillo Funeral Home and Chapel.

He married Elena Flores on January 29, 1973 in Tahoka, Texas. He was a retired farmer. He was a catholic and a cursista. He loved all of his family and was a good provider.

To order memorial trees or send flowers to the family in memory of Juan Alonzo, please visit our flower store.