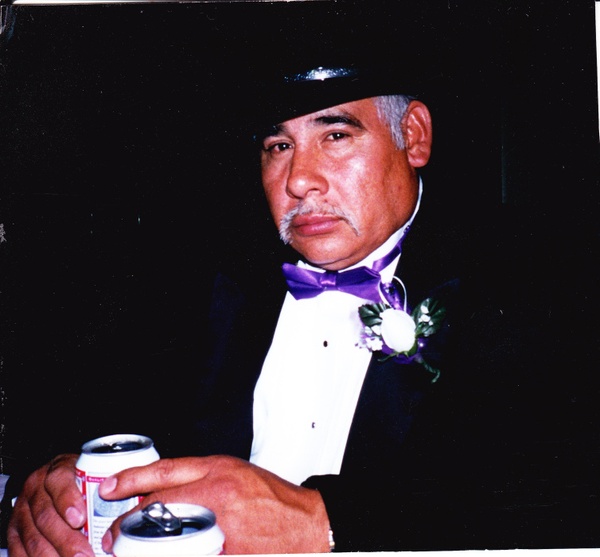 Mr. Marin was called to be with the Lord, Tuesday, December 29, 2020. He was born on May 12, 1945, in Floresville, Texas to the late Manuel and Maria de Jesus Marin.  He married Helen Flores on December 12, 1964 in Lubbock. Juan worked as a forklift driver for Lov-Cot industries for many years. He was a hard worker who was always there and a provider for his family. He loved to play poker, hanging out with his family, barbequing, and partying were just some of his favorite times.  Juan also was exceptionally good with his hands, building a porch for his house and other projects was a gift he was able to pass on to his children. His memory will always be cherished not only by those who knew him but also by his grandchildren and great grandchildren whom he loved very much.

He is preceded in death by his parents; a daughter Julie Christy Marin; one brother Jessie Marin; two sisters Martha Perez and Simona Vargas.

To order memorial trees or send flowers to the family in memory of Juan Marin, please visit our flower store.