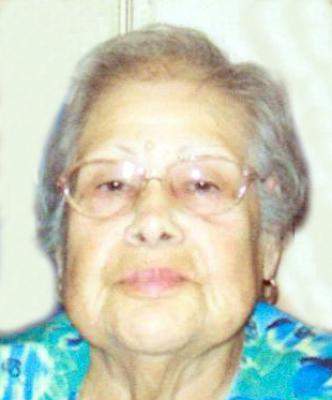 Luz was born March 25, 1924 to Mauricio and Virginia Perales. She married Victor C Herrera on November 29, 1948 in Rosebud and he later passed away in 2004. As a homemaker she made sure to spend time with her family, grandchildren and close friends.

She is preceded in death by her husband, Victor C. Herrera; one daughter, Ofelia Trevino

To order memorial trees or send flowers to the family in memory of Luz Herrera, please visit our flower store.