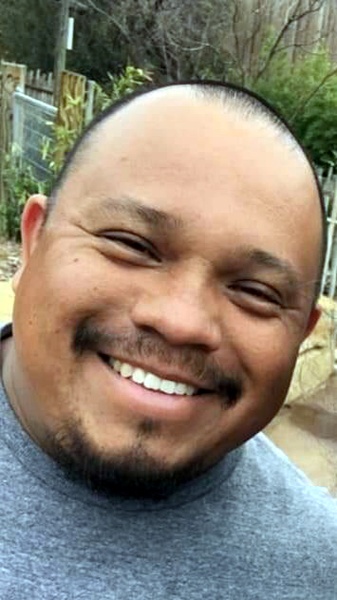 Mack H. Garza, 40, passed away Tuesday, April 21, 2020 in Lubbock. Viewing and visitation for Mr. Garza will be from 9:30am-1:30pm, Friday, April 24, 2020 at Calvillo Funeral Chapel in Tahoka. (due to the current pandemic associated with covid-19only; five people at any given time will be allowed into the chapel before the graveside service.) Graveside services for Mr. Garza will be 2:00 pm the same day in Nevels Memorial Park in Tahoka. All arrangements were made under the direction of Calvillo Funeral Home.

Mack was born November 28, 1979 in Tahoka to Juan Garza & Rosalinda Huerta. He was catholic and worked for The City of Tahoka as Assistant Director of water utilities for 12 years. He was a hard worker whose past times included having bar-b-ques, watching the Oakland Raiders and the Texas Longhorns. He loved his children and grandson dearly and loved spending time with all his family.

Those left to cherish his memory are his wife, Andrea Gutierrez of Tahoka; his parents, Juan & Rosalinda Garza of Tahoka; a son, Mack Zavian Garza of Tahoka; two daughters, Serenity Nevaeh Garza and Cheyenne Denay Rios both of Tahoka; three sisters, Susie Garza, Lucinda Garza both of Lubbock and Linda Perez of O’Donnell; one grandson, Cassiel Antonio Rodriguez of Tahoka; numerous nieces and nephews.

To order memorial trees or send flowers to the family in memory of Mack Garza, please visit our flower store.