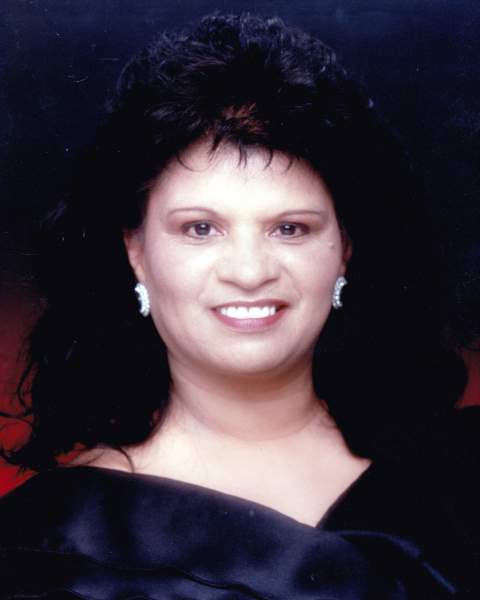 The family of Maria “Ema” Aguilar will host a memorial service at 6:00 p.m., September 9, 2022, at Freedom Baptist Church (302 40th Street, Lubbock, TX, 79404) with Rev. Juan Aguilar officiating. Arrangements were made under the direction of Calvillo Funeral Home.

Ema 71, of Lubbock passed away on Saturday, August 27, 2022. She was born March 24, 1951, in Robstown, Texas to the late Roberto and Juanita Vergara. On October 1, 1980, she went onto marry Juan Aguilar treasuring forty-three years of marriage. Ema worked as a nurse’s aide for Carillon for numerous years before retiring. She enjoyed taking care of her family whether through cooking or watching old movies, spending time with them always brought her great happiness. However, her primary joy was singing hymns and praising the Lord.

She is preceded in death by her father Roberto Vergara; three brothers; Eliseo Vergara and Alejandro Muniz and Silvestre Garcia

To order memorial trees or send flowers to the family in memory of Maria Ema Aguilar, please visit our flower store.