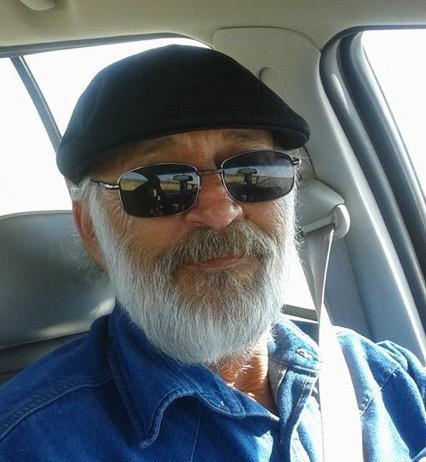 Bill opened his eyes on earth on February 6, 1955 and opened them in heaven on January 20, 2019. He was born to the late Juan and Carmen Benavidez in Dilley, Texas, and was a 1973 graduate of Gail High School. He went onto become a farmer in Borden Co. for more than thirty years, until retiring in 2013.  Bill was a true Dallas Cowboys fan.

He is preceded in death by his parents Juan and Carmen Benavidez; a brother Xavier Benavidez and a son Victor Manuel Carrizales Jr. and a great granddaughter Jade Gabriella Carrizales.

To order memorial trees or send flowers to the family in memory of Ovilio Benavidez, please visit our flower store.