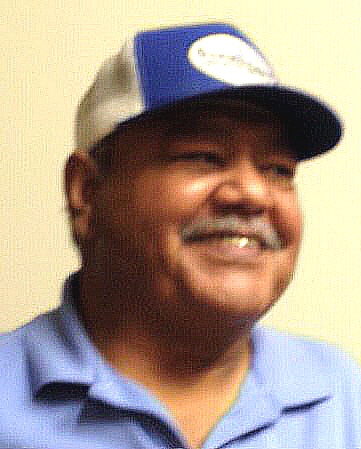 Mr. Barrios was called to be with the Lord, Monday, March 8, 2021. He was born on March 17, 1953, in Gomez Palacio, Mexico to the late Santiago and Felipa Barrios. Later in life on March 15, 2002 he married Marta Torres in Lubbock. Patricio was the patriarch of his family.  He owned and operated 4-Barrios Trucks for numerous years and always provided for his family. He loved woodworking and loved all sorts of sports. He was an avid Dallas Cowboy fan, and Texas Rangers fan. Patricio was proud of his trucks, his family, children, and his grandson. His family will always remember and cherish his memory.

He is preceded in death by his parents Santiago and Felipa Barrios; a brother Jose Luis Barrios, and a sister Virginia Barrios.

To order memorial trees or send flowers to the family in memory of Patricio Barrios, please visit our flower store.